“Khalil Gibran stated the following: out of suffering have emerged the strongest souls; the most massive characters are seared with scars. His quote rings very true for me as I grew up in a family with a strong history of cancer and I personally witnessed the torment of those close to me. This inspired my passion for the healing power of science and technology which in turn cemented my pathway for becoming a Radiation Oncologist."

Dr Naidoo obtained his MBChB at MEDUNSA in 2007 and then completed his Radiation Oncology fellowship at the Charlotte Maxeke Johannesburg Academic Hospital affiliated with the University of the Witwatersrand.

During his time as a registrar, Dr Naidoo won the best Registrar Poster Presentation in the country at the South African Society for Clinical and Radiation Oncology (SASCRO) 2013.

After qualifying as a Radiation Oncologist Dr Naidoo joined the de Mûelenaere Oncology Group in 2015 and is now a Director / Partner at the practice. He is also a Director and Board member of Pink Drive.

In June of 2016, Dr Naidoo completed his Masters of Medicine in Radiation Oncology at the University of Witwatersrand and his research is currently being published in an accredited international journal. He is a member of SASCRO and the European Society for Radiotherapy and Oncology.

He has a special interest in Breast Cancer and is the chairman of numerous multidisciplinary tumour boards in Johannesburg.

Dr Naidoo is a member of the Ministerial Advisory Committee on the Prevention and Control of Cancer in South Africa and is an Honorary Lecturer at the University of the Witwatersrand. 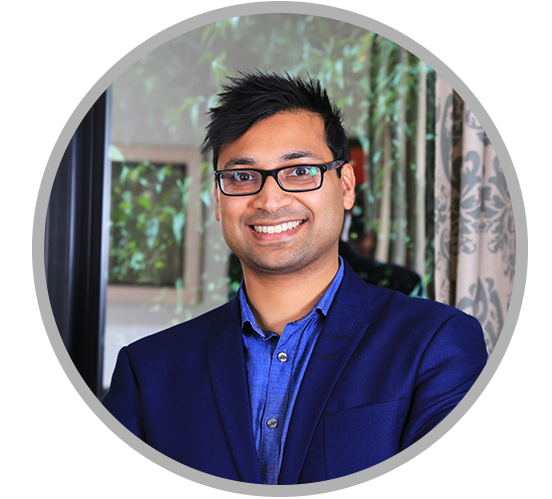