"Because it’s about quality - the quality of the treatment that leads to quality of life..."

After graduating, Dr de Mûelenaere spent 1993 as an intern at Eshowe Hospital in KwaZulu-Natal and the better part of 1994 as a medical officer in the surgical department at HF Verwoerd Hospital, Pretoria. In September 1994, he joined the department of radiation oncology at Johannesburg General Hospital. Having moved to DMO in 1999, he is now a partner at the practise.

Dr de Mûelenaere attends national and international congresses, and has presented posters and presentations at SASRO Congresses, Durban (1997), Pretoria (2000), Sun City (2011), as well as SACCSG (2000), and also given various CPD-accredited lectures. He is a founding member of ICON. 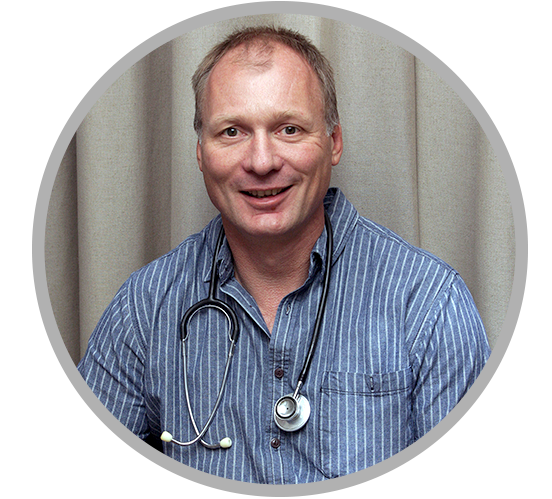