"Over 30 years ago, as a newly qualified medical doctor, I was attracted to the field of radiation oncology by its unique combination of intimate patient contact and care and a highly technologically advancing field of medicine. In addition, I realised that my interest in physics and mathematics would be fulfilled working in this field. Over the years the technological advances in the radiation oncology have revolutionised our treatment of cancer and it has been a fulfilling experience to be continuously challenged and stimulated by the developments and improvements that have been made. Oncology has been a flagship for all medical disciplines in the areas of research and evidence based medicine. Over the years I have been involved in many research projects and have papered more than 50 articles in peer reviewed journals. At DMO we aim to practice evidence based medicine, keeping up to date with all the latest developments in research and technology at all times.

50 years ago cancer was a dreaded disease that was never talked about because of its frequently dismal prognosis. It has been gratifying to see that this perception has changed over the years as we have come to realise that many patients can be cured and most can be helped with the available treatments. Gone are the days when health care professionals throw up their hands and say to their patients, "There is nothing we can do for you". I believe there are always options to improve a patient's symptomatology and quality of life. My job satisfaction comes from being able to achieve these goals. Radiation therapy is a treatment that is highly effective in improving the symptoms of cancer with a low incidence of debilitating complications."

After competing his M.B., B.Ch. at the University of the Witwatersrand in 1980, Prof Donde graduated with his M. Med. Rad(T) Radiation Oncology from the same institution, in 1989.

During this time (1984 to 1989) he was Registrar, Department of Radiation Oncology, Johannesburg Hospital and University of the Witwatersrand and, for 11 years following this, he consulted to and lectured in the Department of Radiation Oncology at this hospital and university, where he became Senior Specialist and Senior Lecturer. In 2001 Prof Donde was appointed Associate Professor and, in 2002, was promoted again - to the position of academic head of the Department of Radiation Sciences, University of Witwatersrand, where he was also a member of the Senate and the Executive Committee of the School of Medicine, Faculty of Health, as well as Chairman of Local Control for Radiation and of the Quality Control Committee at Johannesburg Hospital. 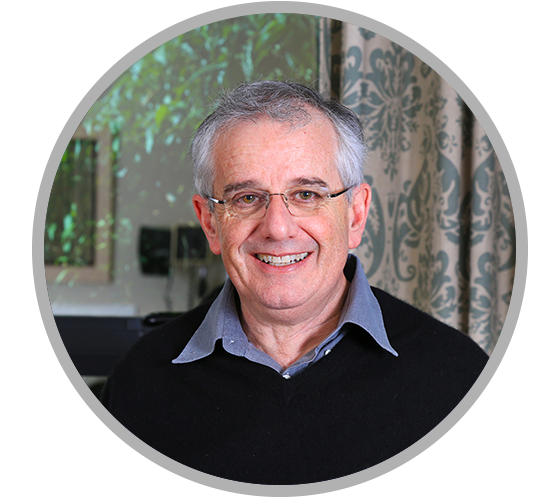